by Heinrich Hall on 1 February 2013 • No commentsArchaeology/History, Greece Travel

We still call it the New Acropolis Museum. That is because it is still quite new and because its grandiose modernity is still striking, but eventually it will be known as what it is: simply the Acropolis Museum, the custom-built space displaying the extraordinarily rich array of finds from that site that not only dominates Athens, but represents an early landmark of western civilisation. It is not just a fit replacement for its fondly remembered predecessor that stood on the Acropolis since the 1950s (in turn replacing a 19th century predecessor), but outshines it by far.

The opening of the New Acropolis Museum in June 2009 was a historical moment. After a decades-long, convoluted and controversial process, Greece finally presented a state-of-the-art gem, a large and ultra-modern edifice to house one of the most important archaeological assemblages in the world, with the finds shown in ample space, well-labelled, well-lit and in a visual context with the sacred rock itself. The museum also symbolises the revolutionary improvements that have taken place in the country's archaeological museums in the last decade, making them a so far unrecognised world standard. With the aid of up-to-date archaeological information, high-quality interior architecture, and most importantly innovative museological approaches, compelling exhibits have been created not just in high-status museums such as at Thessaloniki or Delphi, but also at many less well-known rural museums, like Chaironea in Central Greece, Kalymnos in the Dodecanese, Aiani in Greek Macedonia or Nafplio in the Peloponnese.

But back to the Acropolis Museum. I have praised its value elsewhere even before it opened. In summary, it presents a highly fascinating assemblage in the best way possible. The official highlight is the breathtaking display of the architectural sculptures from the mid-5th century BC Classical Parthenon, mixing original material and copies, since much of the frieze and pediments was taken to London a long time ago. Whatever one may think about that controversial issue, the Acropolis Museum shows the frieze, metopes and pediments in a close approximation of their original and intended layout, making the visitor appreciate the 160m-metre (that's 524 ft) frieze by walking along with the procession it depicts, rather than turning it inside-out like a jumper.

Small finds: multi-wick oil lamps from the 5th century BC

For me, the highlight of the Acropolis Museum is its vast collection of Archaic (mostly 6th century BC) sculpture, still fresh when it was destroyed in the Persian sack of 480/79 BC and subsequently buried. Apart from being a repository of a major and arresting phase of human artistic achievement, it is also a key source of information on the painting of ancient sculpture, as previously discussed on this blog. Another great advantage over the new exhibit's predescessor is that it now incorporates samples of the numerous small finds, especially votive offerings, found on the Acropolis.

News? Yes: as of recently, the museum permits photography in most of its collections, excepting the lower floor "ramp" area dedicated to small finds and artefacts, some of which is still academically unpublished, and the Archaic sculpture, due to a current special exhibition.

Really you should go and see for yourself - you could always do so before or after one of our tours in Greece). 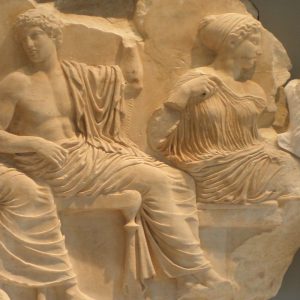 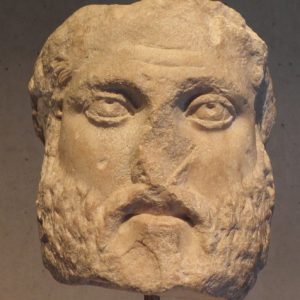 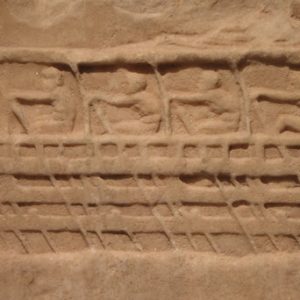 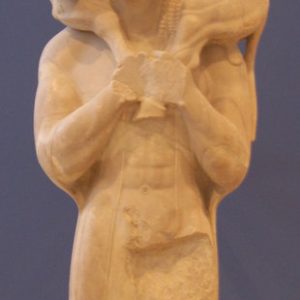 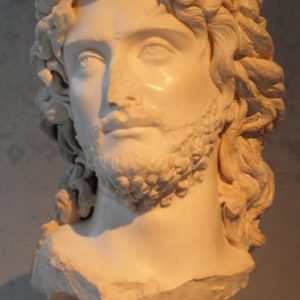 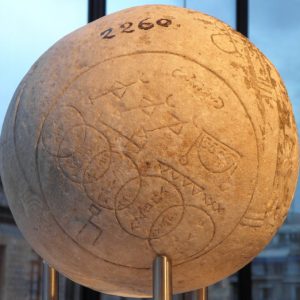 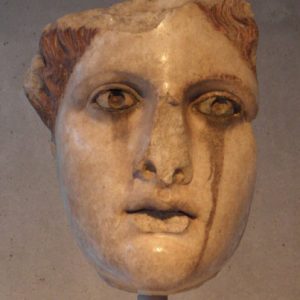 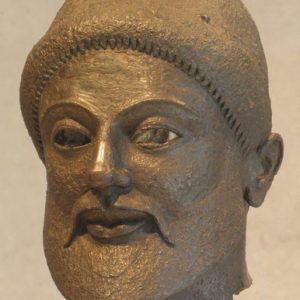 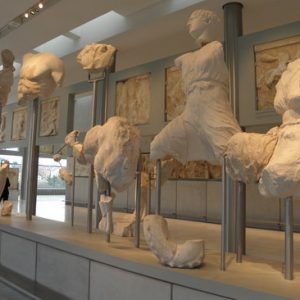